The Language of God 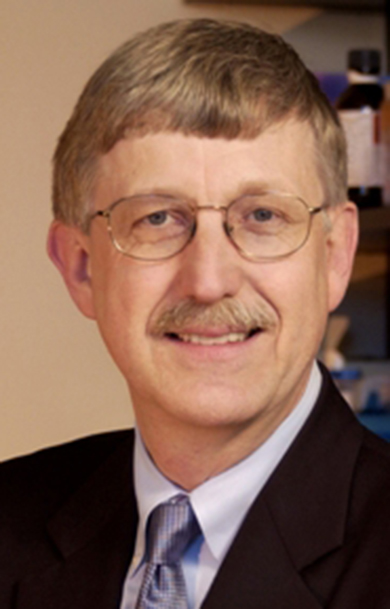 The book I mentioned this morning in worship is The Language of God: A Scientist Presents Evidence for Belief.  It is by Francis Collins, who headed the Human Genome Project.  You can get buying information in the Books Worth Reading section on the left.

Collins uses the first part of his book to tell the story of how he came to faith. He began with no religious background and realized he was an agnostic. He became an atheist as he got older and entered med school.

Two things began to shake his atheism. The first was the solid faith of those he cared for as a third year student. Even in the midst of intense suffering, some of his patients seemed to be in touch with a spiritual reality he couldn't see, but admired.

He began to read C.S. Lewis' Mere Christianity, which convinced him that faith in God was anything but mindless.  More than that, it challenged Collins that HE was the one who had been intellectually dishonest.

The second thing that shook Collins was the study in his own field of genetics. As more was discovered, the more he was amazed at the intricacy and complexity of the universe and he became more and more open to the belief in God.

As he tells his story of his eventual conversion to Christianity, Collins also tells the story of the Human Genome Project as well as his reflections on evolution and the creative work of God. The larger question he answers is whether or not there can be satisfying harmony between the scientific and spiritual worldviews. The short answer is, 'Yes!'. For the longer answer, you'll have to read the book!